Before Time Began, a saying by Aboriginal artists which is often heard in Central Australia, has different levels of interpretation:

In the concept of the Dreaming, this phrase can be referred to in describing the process of Creation. The idea of a “time out of time” or “everywhen” helps us understand a complex concept innate to Aboriginal culture, whereby the Earth was created by the actions of our ancestors during the Dreaming.

From an art history perspective, the title evokes the origins of contemporary Aboriginal art from a number of isolated regions of Australia, amongst which ancient works from the Arnhem Land and paintings from Papunya dating back to the early seventies. 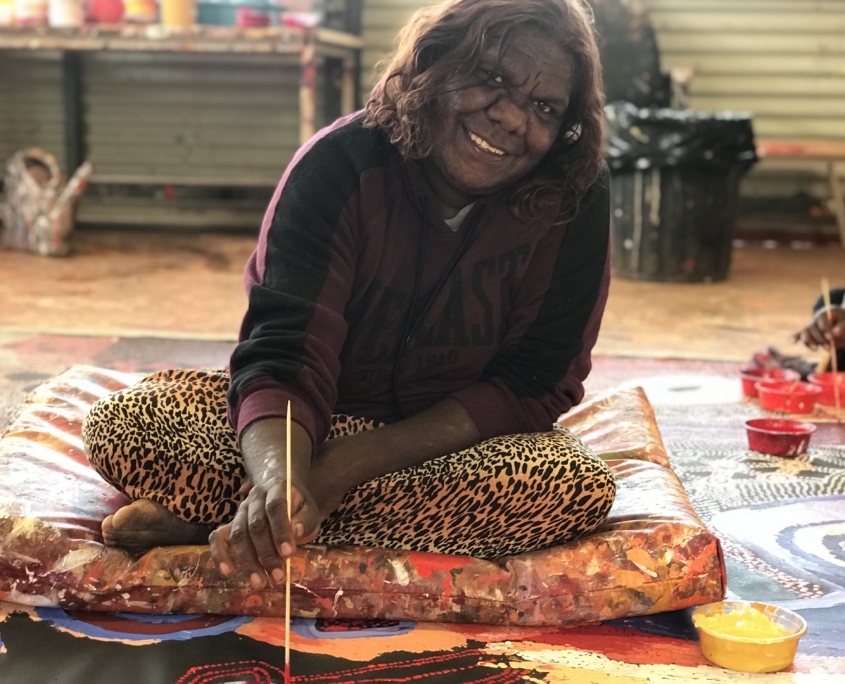 Before Time Began offers insights into the evolution of contemporary Aboriginal art through a selection of nearly 80 major works — paintings on canvas and bark, installations and sculptures — from its emergence in 1971 to the present day, including very recent works from the APY Lands.

Two monumental collaborative paintings, created especially for the exhibition, as well as Kulata Tjuta: Kupi Kupi, an installation of 1500 spears part of the official selection of BIENALSUR 2019, constitute the cornerstone of the exhibition. 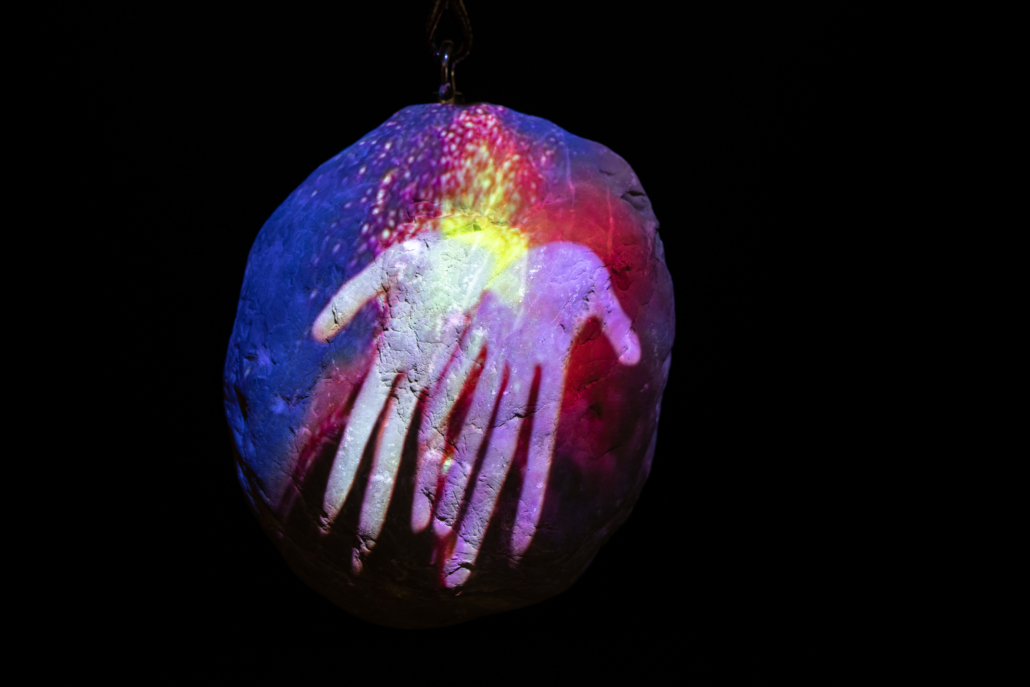 To embody Fondation Opale’s vocation to support art as a vehicle for dialogue, Berg Elle, an installation by Swiss artist Pipilotti Rist that speak about the beginning of time and the unity of all human beings, echoes the works of the great initiates in Before Time Began.

Fondation Opale is currently closed for the installation of its next exhibition FUGITIVE PRESENT.

We look forward to seeing you again in June!